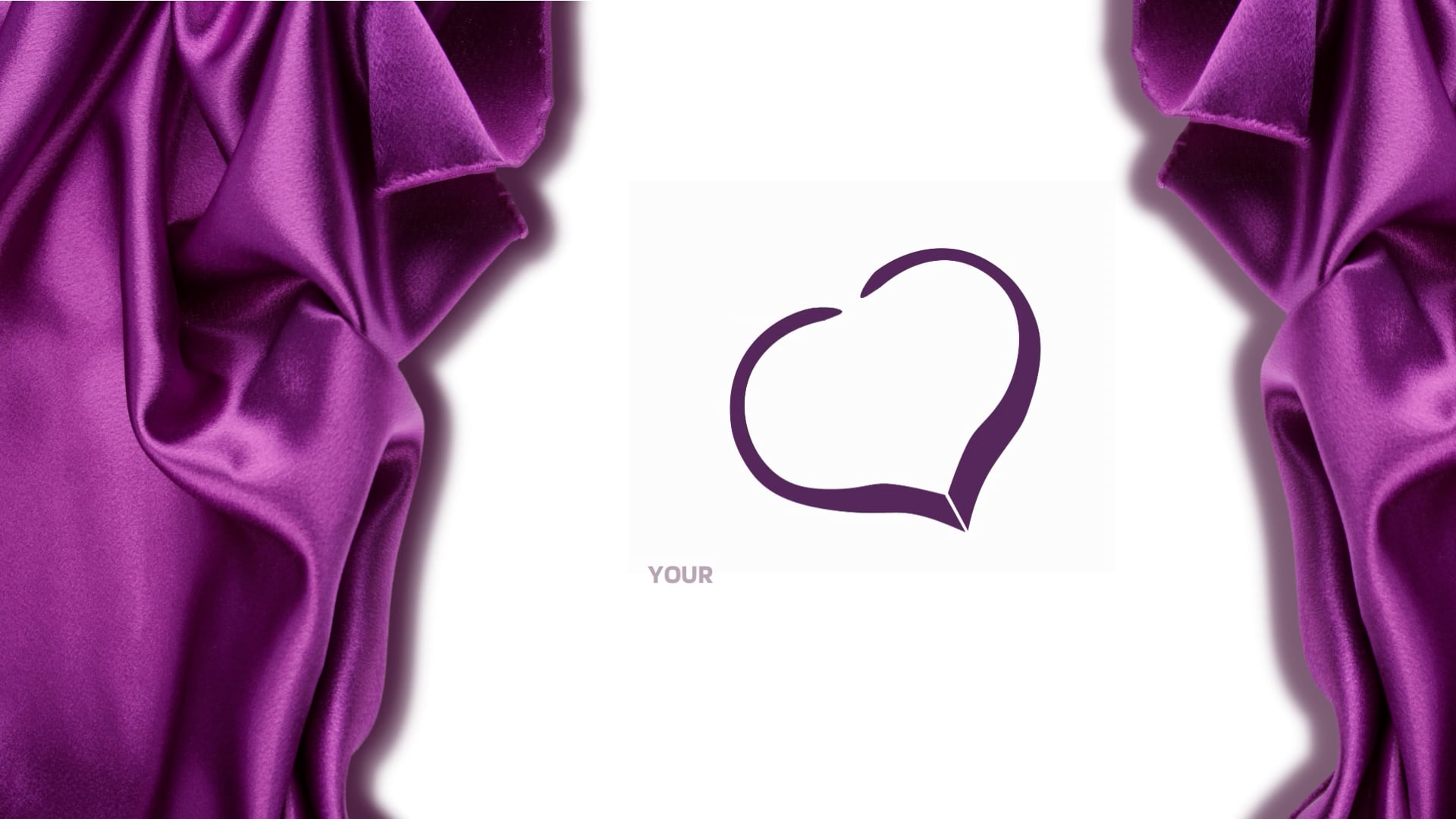 Our mission is to enrich the lives, health, and wellbeing of those who are entrusted to us by providing the utmost love and care with professional in-home health care solutions.

Backed by more than 15 years of experience in the industry, our caregivers can tailor any service to you or a loved one’s unique needs. Companionship is key to a trusted relationship with our caregivers. We not only strive to help you with everyday tasks but want to develop a caring relationship with you. We provide one-on-one attention and care that cannot compare in other settings.

We understand that not one care plan fits all. Daily services can include anything from meal preparation, hygiene, cleaning, and supervision. We will take the time to get to know you and develop an individualized care plan that fits your specific needs.

With individualized services from our company, you can feel at ease knowing quality in-home care is just a phone call away. Let our caring professionals deliver the One-on-one attention your loved one deserves to improve the quality of their life. For your convenience, we offer hourly in-home care up to 24 hours a day, and seniors are encouraged to enjoy their independence in their own home environment.

"My wife fell seriously ill about 3 years ago after a stroke and was partially impaired and then suffered another fall that caused brain hemorrhage and a subsequent operation. As a result, we were confined to a nursing home for 3 months for physical rehabilitation. This was not a good experience for her. The nursing home’s doctor advised me to make permanent arrangements for her upon her discharge as I would not be able to care for her. She had been miserable during her stay there.  I decided to bring her home and care for her in familiar and comfortable surroundings. I realized that I would need help for bathing and toileting so I contacted a series of home health providers and after 2 indifferent experiences, I found Caring Hearts Home Health Solutions. The difference was incredible.

The owner, explained that she looked upon her patients as family and put herself in the situation where she might be the patient and needed the service herself. This was an unusual and very caring approach. The care providers did a superb job. My dear wife also had dementia, and as time passed, all these different issues began to have incremental effects on her already very limited abilities. She also had Aphasia, which severely restricted and eventually took away her power of speech. She initially could say “yes” or “no” to a question, but even that faded. The caregivers who had come to know Jo well, were perceptive enough to interpret her needs by her facial expressions and body language.

It is my firm belief that my wife’s last years were enhanced and enriched by the gentleness and quality of care given by Caring Hearts Home Health Solutions. I therefore highly recommend Donna Epps and her team to anyone who wants a loving and caring environment for the difficult years for their loved ones.

P.S In the nursing home my wife had 3 UTI’s in 3 months. She hasn't had a single one since being home."